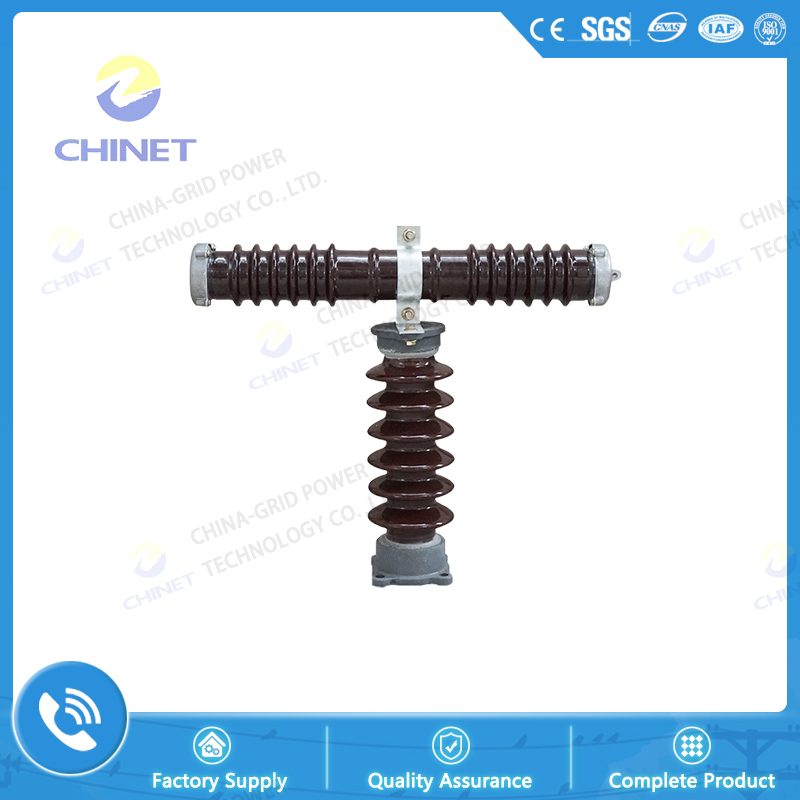 A small-diameter metal wire is used as a fuse in the fuse tube, the fuse is wrapped around the ribbed core, and then quartz sand with a higher silicon oxide is filled as an arc extinguishing medium, and the copper web at both ends is pressed by the end cover. The saw is welded firmly to protect the seal.

When an overload current or a short-circuit current is passed, the fuse is immediately melted, and an arc is generated, and the metal vapor in the arc is infiltrated into the quartz sand and immediately extinguished. When the fuse is melted, the spring pull wire is also blown at the same time and ejected from the bullet tube, which indicates that the fuse has completed the task.

RW current limiting fuses are used for overload and short circuit protection of power lines and have large breaking capacity. Therefore, they can also be used to protect branches of power system, such as power supply lines, industrial and mining enterprises, and feeder lines of agricultural substations.